A Closer Look at 5 Must See Places in Tunisia

A Closer Look at 5 Must See Places in Tunisia


Tunisia has become a popular tourist hotspot in recent years. The country, located in the north of Africa on the coast of the Mediterranean Sea, has become famous for its mile long sandy beaches, historic ruins and exquisite cuisine.

This article will take a closer a look at 5 must see places in Tunisia. 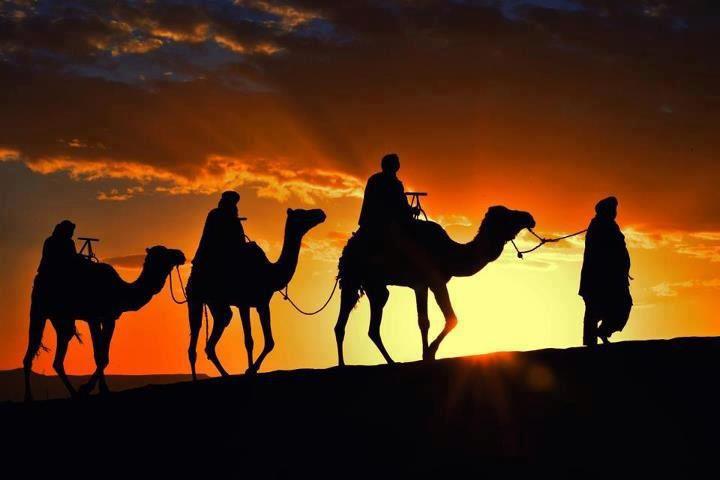 Tunis, the capital city of Tunisia, can be found towards the north-eastern part of Tunisia by the Mediterranean Sea. With a population of only 700,000 people, Tunis is one of the smallest capital cities in the world.

The city is separated into two distinct parts – the old city, known as the Medina, and the new city, a modern city built on the outskirts of the Medina.

The Medina is the perfect location to go for a relaxing stroll and see the sights. It is full of mosques and ancient buildings that feature a unique blend of Mediterranean, African and Arabian architectural styles.

The Medina is also home to one of the largest markets in North Africa. A variety of different goods are available to purchase here, including rich silks, jewellery, perfumes, clothing, and more. 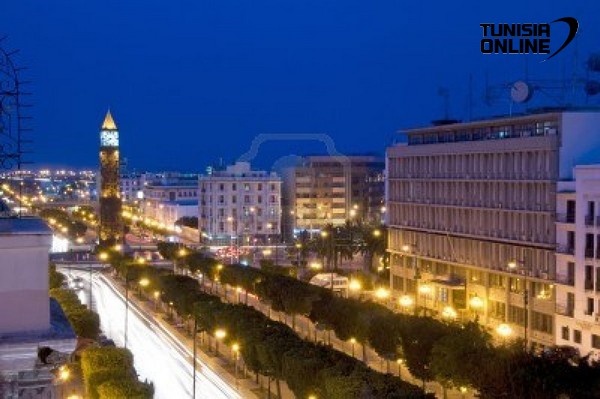 Sidi Bou Said, a small village located 20km from Tunis, is one of the most picturesque villages in the world.

The village is packed full of tall, stone buildings with whitewashed walls and blue windows shades that stand out against the deep blue of the sky overhead. The village sits on a steep hill, too, with stunning views of the Mediterranean Sea and the Bay of Tunis available at the top.

Exploring Sidi Bou Said is a treat. The village’s charm is infectious and its atmosphere is welcoming. Its unique architectural stylings are sure to leave a lasting impression, too.

Dougga is an ancient Roman city located in the north of Tunisia.

The city, over 2000 years old, is remarkably well preserved. Temples, statues, buildings and monuments stand tall, many of them as impressive today as the day they were built.

UNESCO classified Dougga as a ‘World Heritage Site’ in 1997, stating that it is the best preserved Roman city in North Africa. The city is a must see for lovers of history and culture. 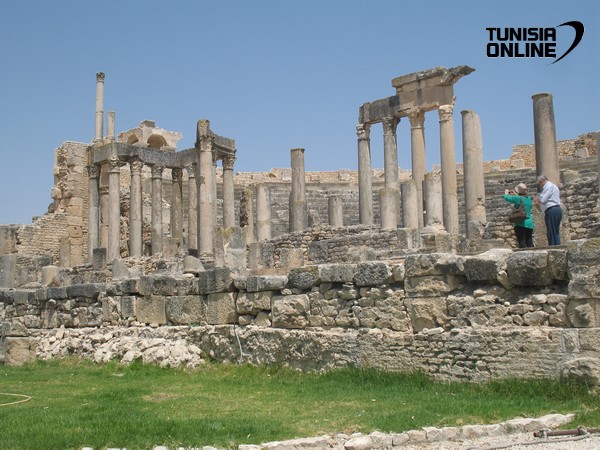 The Tunisian city of El Djem is home to the El Djem Amphitheater, the largest Roman amphitheater in North Africa. During the 3rd century, 30,000 Roman spectators would sit in the amphitheater enjoying plays, chariot races, athletic events and gladiator fights.

Despite being over 1,700 years old, the El Djem Amphitheater is incredibly well preserved. Visitors are able to explore the amphitheaters tall walls as well as its labyrinth of underground tunnels.

A small museum can be found close to the amphitheater, too, with some of the best pieces of Tunisian art available for browsing. 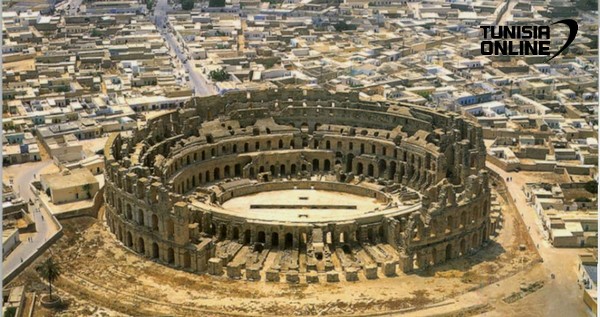 Kairouan is the fourth most important holy city in the Muslim world after Mecca, Medina and Jerusalem. The city is full of ancient buildings and mosques as well as museums that teach the history of Islam over the ages.

The greatest sight in the city is the ‘Great Mosque of Sidi Oqba’, one of the largest mosques in the world. Built in 670AD, the mosque is stunning to behold. The outer walls are plainly styled while the insides are bestowed with lavish carpets and furnishings. A large museum filled with Islamic works of art can be found inside, too.

Kairouan is the perfect city to go for a relaxing stroll and see the sights. With over 50 mosques and dozens of ancient buildings, there’s something to see on every street. 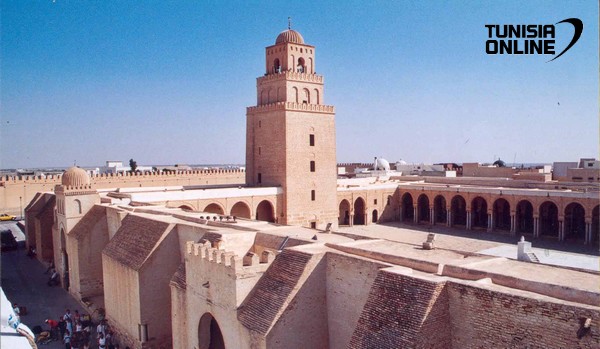 Tunisia is quickly becoming one of the most popular tourist destinations in Africa, and it’s easy to see why. The city is filled with dozens of must see sights, of which the 5 listed above are amongst the best. Make sure to include them on the itinerary for any trip to Tunisia.